This is a bit of a mixed up post. Last weekend Jason and I watched Batman: The Dark Knight, finally. The first time we tried watching it was cheap Tuesday and even though it was had been out for about 3 weeks, the session wewanted to watch was still sold out!
Anyway I loved it! Batman has become one of my favourite superheros. I've become a bit obsessed. I bought the Batman Begins dvd and The Dark Knight m
ovie soundtrack. I loved it as well. Heath Ledger was so psychotic and wow did he play the part well. And I love Christian Bale in the first one so this one was no different =). Awesome movie if you haven't already seen it yet. 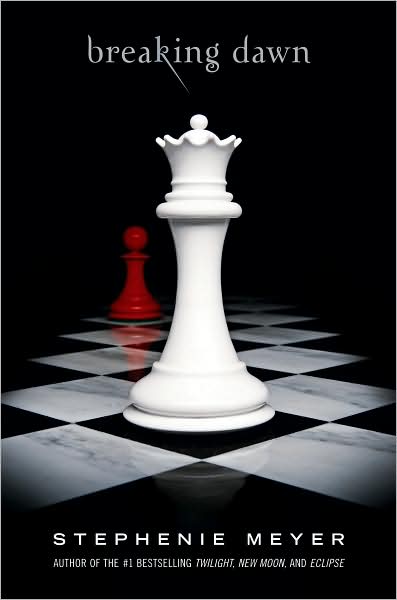 The other thing I'm obsessing over is Breaking Dawn. It was released a few days late here and I went and got my pre-ordered copy as soon as I could. I read for the rest of the day and finished it. I love it! So I'm in the process now of re-reading it as I want to make it go on for longer. If you haven't read these books you must start now!
Here's another little flickr mosaic. It's sort of how I'm thinking creatively lately. 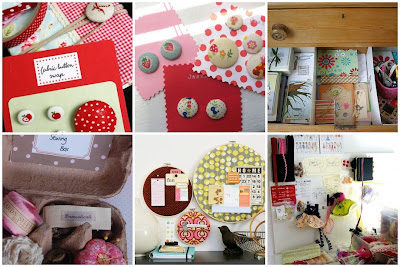 1. fabric button swap (sent), 2. Fabric Button Swap, 3. Paper Heaven, 4. Vintage sewing box, 5. embroidery hoop bulliten board, 6. My Workspace
I love to make fabric buttons now and have been tossing up different ideas for my note cards. And I'm wanting to sew which is represented in the first and last pics on the bottom row. I'd like to make those round fabric bulletin/inspiration boards and I would love a stationary drawer. I just need to get more organised.

Hellooooo!
Yay I am getting excited now, I can't wait, you can help me with the details. Do you have any ideas? Can't wait to see you again, I miss spending time with you xoxox

Ps have fun at the Ekka; I'll be trying to sort my tax out. Oh wait are you going Sat/Wed?

Can't say i'm into the batman films, just not a fan of things being so dark but i did hear the latest is awesome! maybe one day i'll watch one....

i must get hold of one of these books, i've seen them all over blog land and had never heard of this author before! oops, what rock have i been under?!

i have yet to see Dark Knight...i heard Heath is brilliant!!
love your mosaics - they are fun to do arent they?