Hello hello everyone. I hope you had a fantastic weekend. The trip to Bathurst was quick but it was great. I didn't really take many photos but I have a few Instagram ones to share.
It was freezing. A lot colder than I thought it would be so I struggled to stay warm and had to layer up. Plus the trip home was a bit of an adventure. 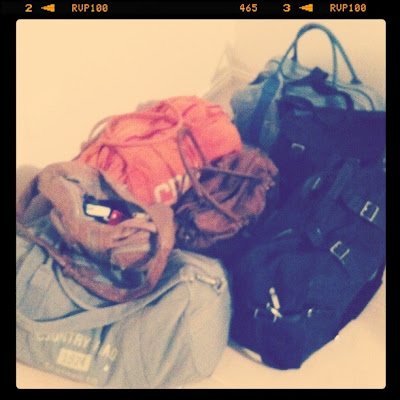 ♥ Luggage for four people and we have three Country Road bags between us :) I never realised how many people use those bags for travelling. 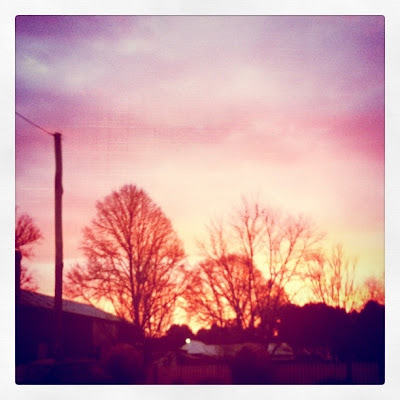 ♥ The country is so pretty. 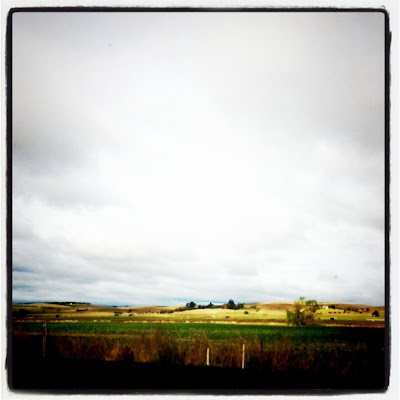 ♥ Some of the lovely scenery. 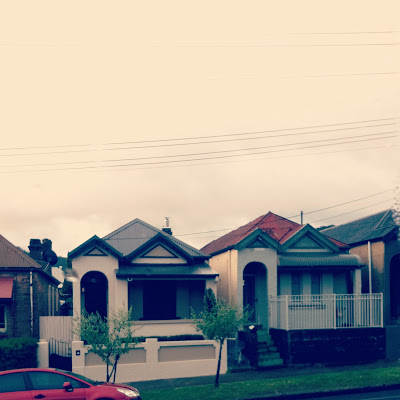 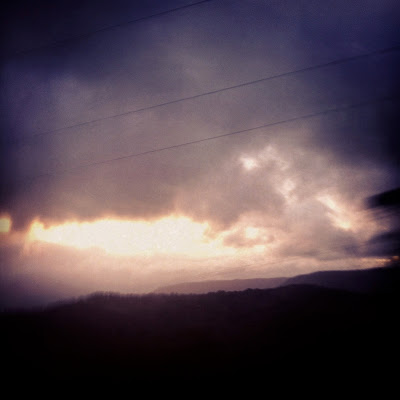 ♥ View from the bus. 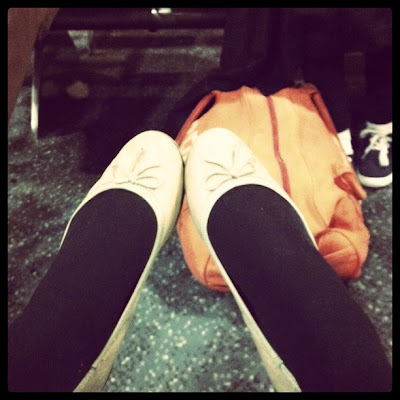 ♥ Killing time in the airport.
So we got a lift to Lithgow from Bathurst because we were supposed to catch a train from there to Sydney, only to find out that they were doing track work. We ended up catching a bus but we were unsure whether we would make our flight. There was a lot of freaking out but it all worked out in the end. Also our plane ended up being delayed too. Sigh.
Hopefully there will be some photos from the 21st that I can share sometime. Have a lovely week!

The sky looks so beautiful. Glad to hear you had a lovely time but sorry to hear about the difficult return trip, I hate that unknown when it comes to travel. Hope your last week in September is good.
xx

i can't wait to visit australia one day. the mister's family is from there, and he's been several times to visit relatives but i've never been. someday...

Lovely photos - glad you had such a great time xx

It looks like you had wonderful time, country is really beautiful!

Glad you are having a nice time - that sky is gorgeous yet eerie.

I love my Country Road bag, haha. They're great, but super popular.

PS. Didn't you have flight issues last time as well?