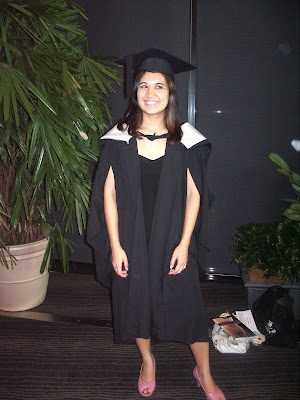 I have graduated from university! Whee! I had my ceremony yesterday and it's really only hit me now that I'm completely done!

There next few pics are mainly from graduation. It was exciting though I was still quite nervous too. 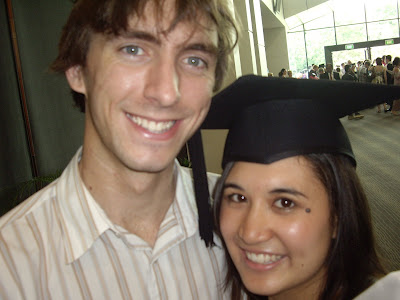 Jason and I trying to take photos. It wasn't working for us yesterday. 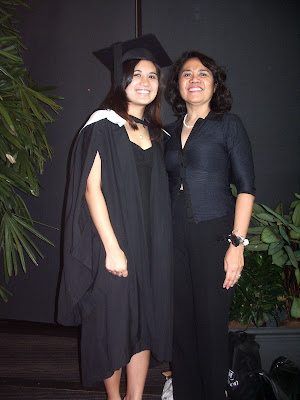 Mum and me. Dad was trying to do all sorts of shots. He took this from the ground lol 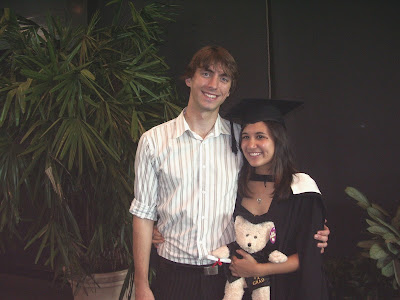 Jason and me. These photos are all before the ceremony. Jase gave me this cute little graduation bear. And he surprised me with it when he came over in the morning to pick me up. He also got me a book which I'll show later. 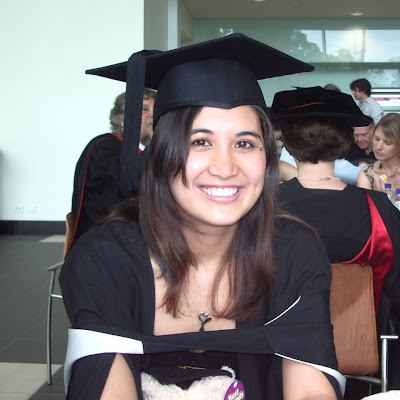 This was probably one of the best photos. My parents were having a little snack before the ceremony. 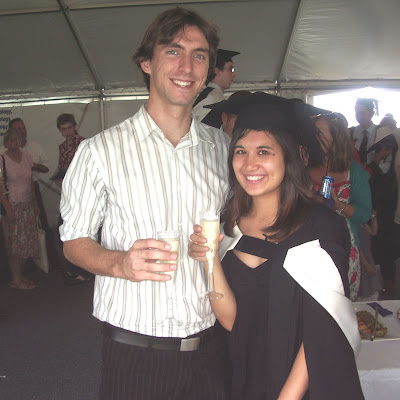 This was after the ceremony with our celebratory glass of champagne. The ceremony didn't go long either. But I think it's because they have been having ceremonies all month plus there was three on yesterday. 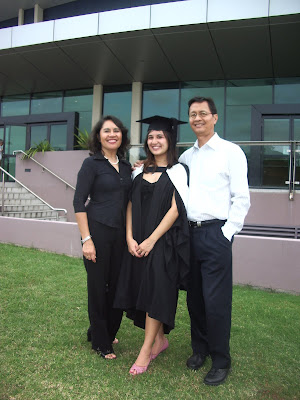 And outside the hall at uni. Finally showing a pic with dad in it as well. 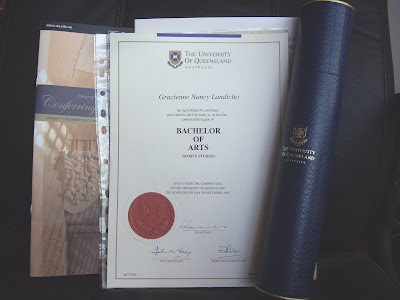 My degree! It's not the greatest photo but I did it quickly this morning. And the little tube which they handed to us on stage but it was empty. Which actually picked up our certificates and other things around the back when we came off the stage =) 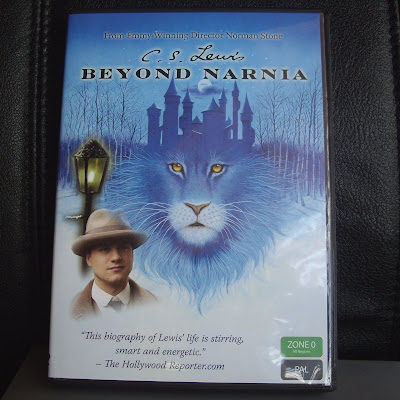 This dvd is from my parents as a little grad present. They know I love Narnia and C.S Lewis. So it was really lovely. 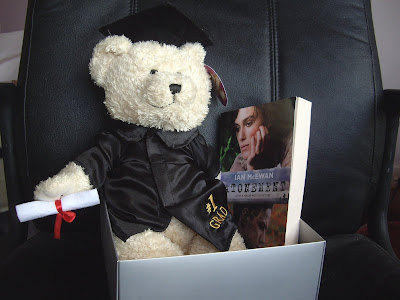 And this is from Jason. He bought me the little grad bear and the book Atonement! We had just watched an advanced screening last week and it was amazing! So the book should be good.

An aerial shot of my uni campus. It really is a beautiful uni and I never really appreciated it until now. I googled this picture.

This is a gorgeous photo of 'The Great Court.' That's what it was called. And the grass is super green so it can't be that new. Seeing as things aren't that green right now.

So I want to say goodbye UQ. Weirdly enough I miss it now though I didn't a few days ago.

There are more things I want to post later on.

Congratulations Gracie!!! How wonderful! Your family are so cute and Jason was so sweet to think of that bear!
LOL I forgot that my degree also was an empty tube and the real thing was set inside a hard flat folder, funny how they still do that! Lucky your ceremony was short, I remember ours went for HOURS and it was so boring waiting!

Happy Graduation :D My little Gracie is all grown up now, and today marks the first day of a whole new journey. Exciting times ahead no doubt, and I can't wait to share them with you. Congratulations again :)

Fantastic!! Congratulations - well done! thats a great achievement! all the best with whatever the future holds!

And what cute photos of you in your cap and gown! Now.. off to a new adventure in life!

Congratulations!!!
It must be such a relief!!!!