I had a busy weekend with movies, my nephew Isaiah's birthday, a fundraising event and mother's day. I thought I would just show some photos from the weekend as they make me happy. By the way, I had my last dressmaking class last night. I will try and show my creations next time. 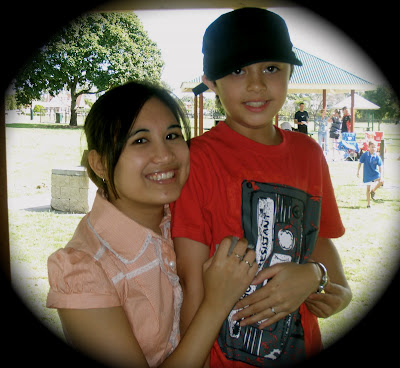 My oldest nephew Isaiah and I at his 8th birthday party. I can't believe how much he's grown and how old he's getting. He was born when I was 16! 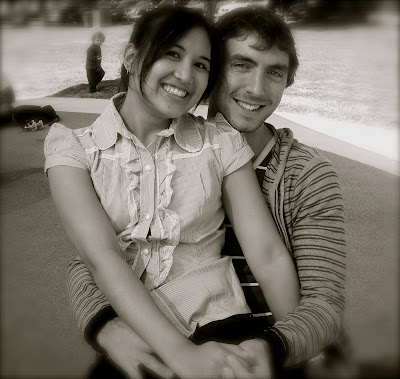 The party was in a park. As usual my hair never stays neat when I'm outside. The weather was beautiful! 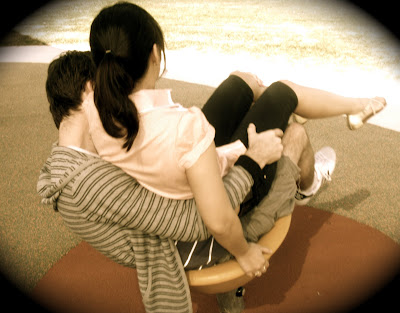 Parks bring out the children in us (or I guess you can say make us more child-like).  This seat spun round in the most dizzying way. 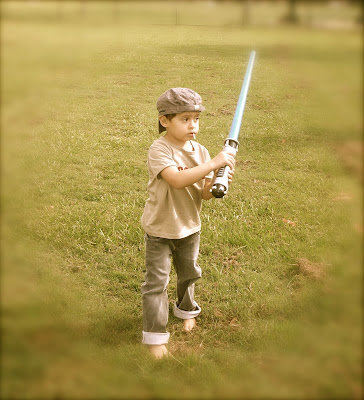 Isaiah was given a light saber as one of his presents. So of course my youngest nephew Caeleb had to be the one to play with it. I spotted him having a light saber 'fight' with one of the other kids. It made me want to get one and join them =) 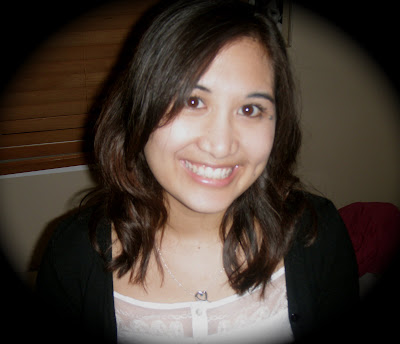 This was taken at night. We were having a girls night out and the boys had a night in. My mum, me, my sis in law Liz, my future sis in law Melly and Liz's mum Paula all headed out to a fundraising event at our church. We watched a show and profits went to the SHE Rescue home in Cambodia where they rescue and house girls that have been sold into the sex slave industry. A worthy cause and a fun night out. 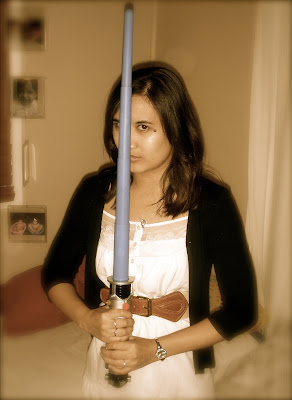 This was before we left. I had to play around with the light saber, definitely wanting to get one for myself. 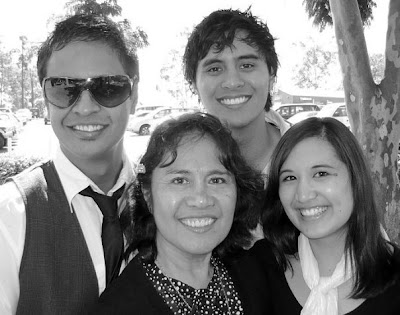 Taken on Mother's Day after church. This is my oldest brother Rolf, my mum, my other brother Alvin and I. It's a tradition to get photos with the kids on Mother's day (and father's day). 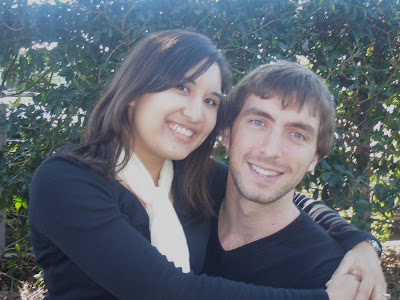 We have a lot of photo maniacs in our family so there's always so many pictures. Jason and I have been accidentally matching lately. (One of the only photos I haven't touched by editing it besides to crop). 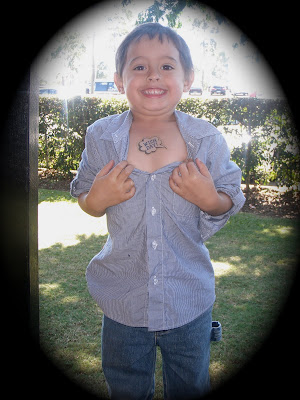 Caeleb is quite proud of his temp tattoo. My brother Rolf reckons he will want a real one when he's older (doesn't help that he himself has 3 tatts lol). 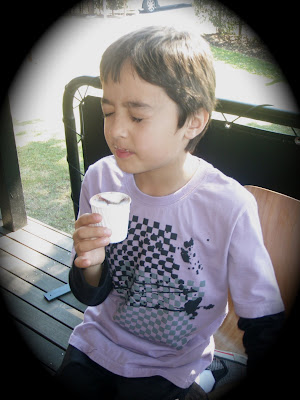 I caught Isaiah at the wrong time while drinking his babyccino, though he has been known to close his eyes in photos often. It was such a great weekend.

I had to add this. Jason and I watched the new Star Trek on Friday night and I loved it!! I've never really watched anything Star Trek but I remember watching the trailer a few times and enjoying it. Definitely want to watch it again =)

Love seeing you and your sweet family. My husband has seen that movie twice. He said I would like it, maybe I will, still not sure about the whole thing.

those are the most adorable photos. sounds like you had an amazing weekend! :)

It sounds like you had an excellent time enjoying your family. I love all the pictures. By the way you look darling in that white dress, where did you get it? Thanks for sharing. I saw Star Trek with my sister opening day...although I am not a big Star Trek fan I thought there were some funny parts and James T. Kirk isn't too sore on the eyes either!
xoxo-meg
fiddlesticksandfunnygirls.blogspot.com

Awwwwww your nephews are the cutest, they have such beautiful big brown eyes and the cheekiest little smiles! And they adore their aunty.

Cute pics of you and the saber sword thingy, lol cute!

gorgeous pics sweet - what a lovely family you have! i heard the Star Trek movie is fantastic!
hey I did my questionaire that you tagged me for last week! come see!

oooh! I really want to see the new Star Trek! Lucky you for getting to see it so soon after it released. I bet the energy of the crowd was amazing!

talk about a gorgeous family...you truly have such an amazing family, Sweet Gracie! love all the family love oozing out of your beautiful photos. you and jason are the sweetest in-love couple i've seen yet...simply irresistable! xoxo jo;)