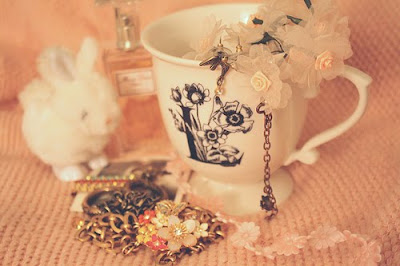 Via Tumblr
Hello lovelies!
Thanks for your questions. I might have to split this post into two because some of the questions are more in depth.
Since quite a few of the questions were similar...(how did I know Jason is the one) I thought I would write about that next post. Along with how we met and the proposal. They are all linked together anyway :)
Ok question answering time....
Belle said...

I bet your so excited!!!

Here is a question... what flavour is your wedding cake going to be?

and what is one thing you want to accomplish in the next year?

* We are having cupcakes for our wedding cake with a little cake for cutting on the top. The flavour will be chocolate with white whipped butter cream icing and vanilla with white chocolate ganache icing with a touch of pink fairy floss on top of the white chocolate.

* One thing I want to accomplish this year is to embrace my creativity and really utilise what skills I have. Maybe to really concentrate on my Etsy shop :)

What have you disliked the most about wedding/what's been the hardest part?

What are you looking forward to most about being married?

* I have disliked trying to find a venue. It was one of the first things I did and it was hard to find a place that was beautiful but still within budget. One of the hardest parts for me was finding a bridesmaid dresses. I had a particular look and colour but couldn't quite find it so I had to compromise on my initial idea. It turned out fine though :)

* I'm looking forward most to spending the rest of my life with my best friend. I look forward to travelling together and just sharing some amazing moments together. 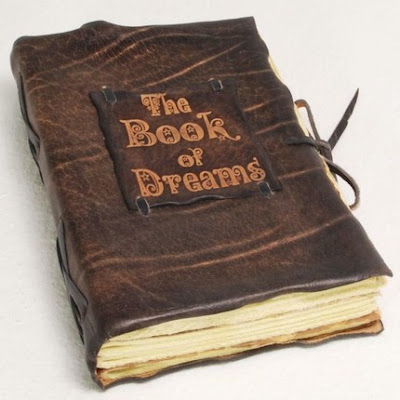 Do you guys plan to have kids in the near future?
Did you ever taste real maple syrup? ;)
What is Jason biggest flaw?
What's going to be blue?

* We plan to have kids but not in the very near future. Maybe another 2 years. We don't think we would be ready for the responsibility of having children plus we are too selfish at the moment to want to put all our attention on them :p

* I think I've tasted real maple syrup. My dad brought back a few small bottles from Canada when he went there. So I'm sure I've tasted it :)

* Hmm...Jason's biggest flaw... Haha I think being a procrastinator. It's one of mine biggest flaws too so its not always good with the two of us. Sometimes we are too laid back. But when he does put his mind to it he gets things done but sometimes he can put almost too much pressure on himself to achieve....e.g. Yesterday he got up early to do some swimming training...then work...then gym...then work...then he signed up for a 6.6km run (approx 4.1 miles). All because he wants to be super fit.

I might have joined your blog too late, and perhaps you already shared this... but how did you and Jason meet?

And what song are you walking down the aisle too?

* The song I'm walking down the aisle to is called The Quest. It's just piano music and it's from a Moccona coffee ad. Link to YouTube video if you're interested. It does have to be on repeat though because it's such a short song.

I don't know if you've already mentioned this but...where are you going on your honeymoon?

* We are going up to Hamilton Island in Queensland. It's in the Great Barrier Reef and it's an absolutely stunning location. Our room is right on the beach. You basically just have to step off the terrace and there is the beach.

So that's it. I will be answering the other questions in the next post. If there is anything else you'd like to ask go ahead :) Thanks again for the comments and questions and for being interested.
The next bit will be the more mushy stuff. lol. But I'm not a super mushy girl so it's not going to be so sweet you feel like puking. Not that there is anything wrong with the overly sweet, I'm just not as into it :)
Have a lovely rest of week!

gosh.. i get busy and miss so many posts:( im so sorry ive been so mia love! i loved these questions and answers! i am beyond excited for you love. im trying to get a package out to you before your big day but i dont know if it will make it. it might just be a coming home surprise. love u and i cant even tell u how happy i am for you:)

and i i love the idea of a small cake with cupcakes. and diddo on the venue place. its been tough! we finally found one and im so excited!!

Oh this was fun Gracie. Love the cupcake idea, thats what I have always wanted too. I like that breaking away from tradition and making your wedding your own unique day.

I love weddings!!! So excited for you and cupcakes are my all time favorite!!! Love this post and love your blog!! xo

Aww what a sweet post! I enjoyed reading it! And i super love cupcakes! The sight of them just make me go aww.

Thanks for the answers :)

I love your answers especially about what you're looking forward to. Beautiful, without being overly sappy :)

And the description of your wedding cake : yummmm-o.

I love how it's cupcakes and not a traditional cake!

Your wedding cake sounds so delicious - any chance of a cupcake growing wings and flying to me in snowy England!!
Loved reading this post. I get the impression that you are at the chilled out pre-wedding stage when you just realise you cannot sort everything (I remember that well!).
Keep smiling dear xx

what a great post. I am so excited for you. love the cupcake idea.

WOW. That sounds amazing. What a fabulous trip it's going to be!

love your answers - you are too cute! the cupcakes sound like a FAB idea!

I loved reading all your answers - it makes me miss wedding planning!

What a cute idea to do these questions! I imagine it feels surreal to be SO close to your wedding. As an event planner, I get so excited for happy bride's to-be like you!