I thought I would dedicate this post to my beautiful bridesmaids. I still haven't quite got the colour and style of dresses confirmed yet but I really wanted to introduce my lovely girls. I have 5!
Ok I will start with my wonderful matron of honour Liz. She's also my sister in law =) I've known her since I was about 12. 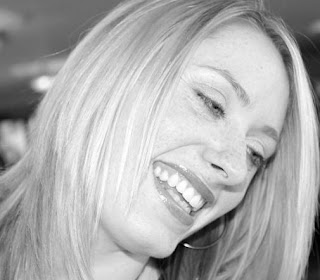 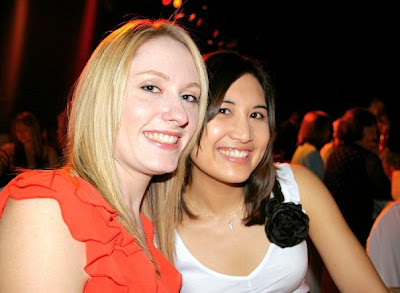 So she has been with me for all my awkward stages. Since I don't have a sister she has been like the sister I never had. We had talks, hung out and she gave me clothes and other things. She always buys me little gifts just because =)
My beautiful Laura. We first met at church at our Easter musical rehearsals. I think I was about 19. And I didn't really know anyone doing the musical so I was by myself. And I saw Laura and thought she looked friendly and I went over and talked to her. She was new to Brisbane. 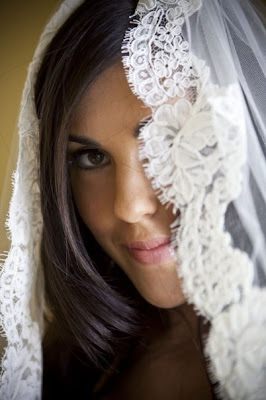 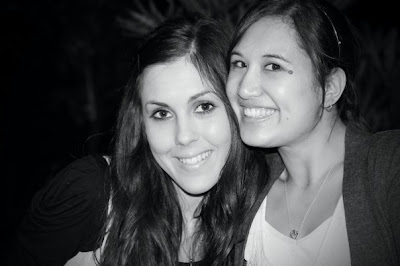 We had a tendency to dress the same at first. It was pretty funny actually but obviously now it's not the case. She is such a creative person and she inspires me sp much with her photography and design. In fact she is taking Jason and my engagement photos this weekend!
I've actually known sweet Kristina for a long time. We were 8 when we first met at church. But we also ended up going to the same high school. 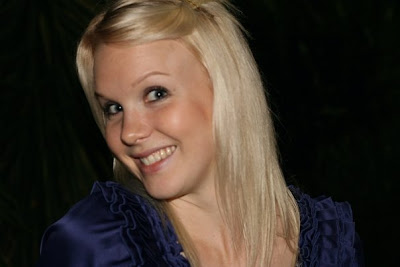 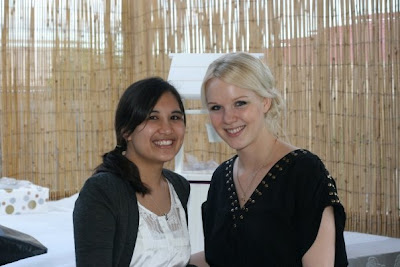 Taken from Laura's facebook
It was great fun because we shared a few classes together, most notably Physical education and health ed. It's awesome that we have known each other and been friends for 16 years!! Plus she makes some really yummy cupcakes and other desserts!
This is lovely Melissa. She's my middle brother Alvin's fiance. And she's a lovely person. We have had some great conversations and fun times. 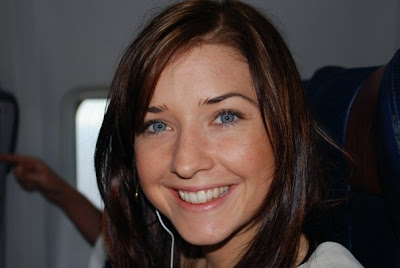 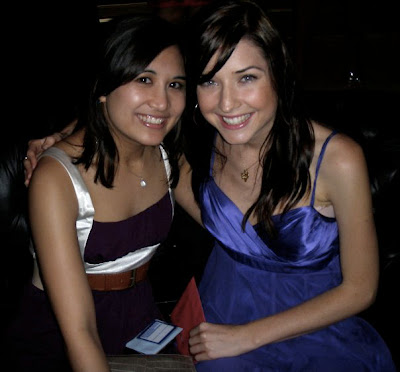 At her 25th birthday this year
And it's even more fun now because we get to plan our weddings together since their wedding is in April! Even better we're bridesmaids for each others weddings so it's very special. She's a fantastic cook too! I've eaten quite a few of her dinners.
This is my chica Thara. We've known each other since year 9 at school. So we would have been 14. We actually met because we had crushes on some guys in the year below us (yes how embarrassing) though they were the same age as us funnily enough. 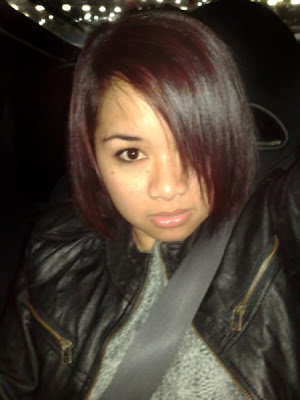 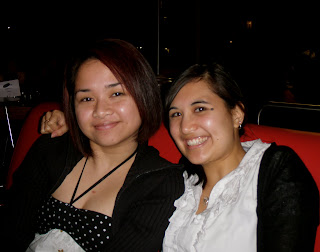 Taken on the weekend at a friends birthday. I just came from work.
We had a great time at school. We used to write notes in class all the time, danced and talked about crushes and went to sporting events to see the guys from the all boy private schools. We volunteered to be officials one year with some other friends at the cross country competition for the boys at our school and the other private boys schools. We were giving out the placings and at times would have some of the guys collapse into us due to fatigue. Yeh fun times. Oh and she also happened to be in the same course at uni as Jason. (I must write a post about high school one day and the memories).
I have a fair idea of what dress styles I like but I have been debating with myself about the colour to use. I think it will be some type of pink. Maybe blush pink?! Of course the dresses in this pic are from Rose and Ruby. 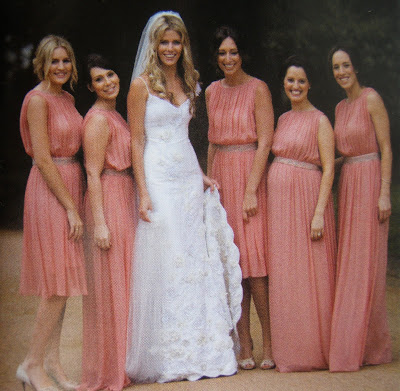 Image taken from Real Weddings - hard copy mag
I took this from my Real Weddings magazine. My scanner isn't working at the moment, so I took a picture of it but now it's grainy. I don't mind this pink, so I might pass the image around to my bridesmaids and see whether they like it.
I adore all my girls and I'm truly blessed to have these beautiful ladies in my life. I love them all!

Beautiful post! Sounds like you have the perfect bridesmaids to celebrate with! :D Love the dresses. That boat neck style is goregous.

Beautiful post! Sounds like you have the perfect bridesmaids to celebrate with! :D Love the dresses. That boat neck style is goregous.

Good friends make it all the better.

All such beautiful ladies! It sounds like you will be surrounded by wonderful people on your special day, and it shouldn't be any other way!

It looks like all your bridesmaids are great friends...I love that color pink and think dresses in that picture would be perfect.
xoxo-Meg
fiddlesticksandfunnygirls.blogspot.com

Haha!! Yay that's me!! wow everyone has such beautiful, graceful looking photos and mine is so emo! haha... well I wouldn't be me if I wasn't the 'different' one haha! So excited chica ^_^ see you Friday night n we can talk more about it - since last time was cut short xox

aww, you're bridesmaids are lovely! its so exciting that you're getting married! i cant wait to hear more about the wedding and to see the dresses you decide to use! xoxo

Awww what a lovely post, Gracie! :) You and your bridesmaids are all so very beautiful, and I mean that sincerely. It's so great to have an awesome support system we call girlfriends. Hope your week has been more than well! Just two more days till the weekend. Phew.

Your bridesmaids sound amazing and you guys are so close!!

awwww Gracie - what wonderful friends and family you have, its going to be a great bridal party and a gorgeous fun wedding thats for sure!!!

You're so precious to me Bella x

hey love, i tagged you on my blog! xoxo

aw, they're all beautiful!!

Nice post. I learn something totally new and challenging on
blogs I stumbleupon on a daily basis. It's always interesting to read articles from other authors and use something from their sites.