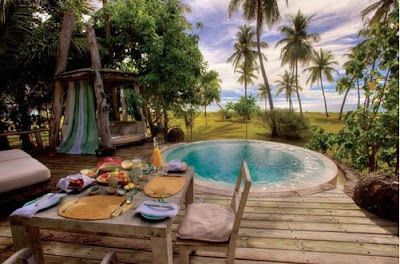 Image from Tumblr
I wouldn't mind being here relaxing.
I'm feeling out of sorts lately. I have so much to do but I don't really feel like it because I've only really just gotten better now. So don't mind this post as it will be all over the place. 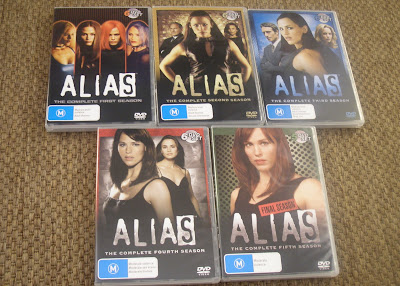 On Saturday I went to work finally and Jason came to visit me. He bought all 5 seasons of Alias! He's absolutely the sweetest! He bought it as a surprise present and it was the most wonderful thing to happen while I was at work unpacking Christmas decos and hacking up my lungs. He is simply the best!!!
It was Father's Day on Sunday here in Aus so after church, the family went to have Mexican for lunch. So good and filling. Here are a few photos from the day. 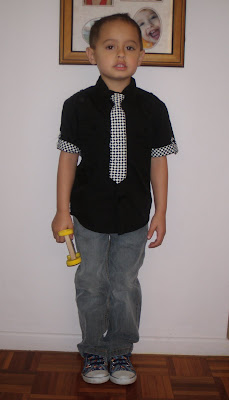 Caeleb had this cute little outfit on for the day. The tie was the perfect touch. This is him being posing seriously. 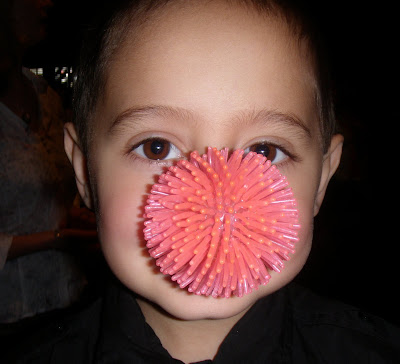 This was just before church started. Caeleb was mucking around this toy. I was the one who told him to put it on his nose. 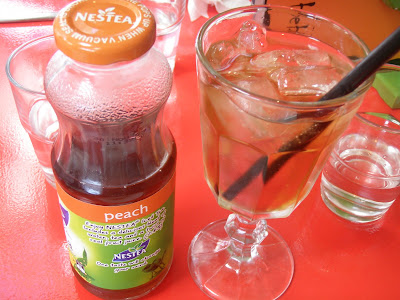 I just love peach ice tea, though I prefer the Lipton version, it's still so good. 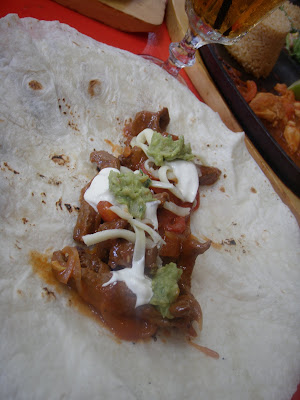 My fajita. I could only eat one this one was so big! It was delicious! I love Mexican food. And this restaurant is really fun. 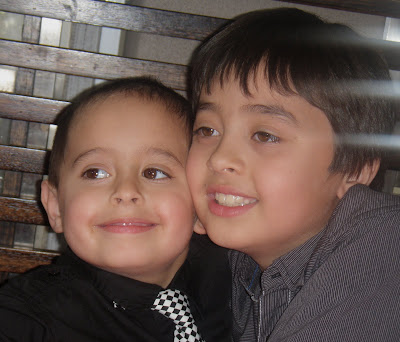 Had to show both boys. Caeleb and Isaiah. It's hard to get Isaiah to smile properly for the camera. So bad that I didn't even get a photo of my dad seeing it's Fathers Day. But everyone else was taking photos anyway.
The other good surprise was I found out that I could buy Catching Fire. A friend from work mentioned that she found it at Kmart of all places and I was so excited because it hadn't been released in Australia yet and I had already ordered a copy for me and another friend Claire from Amazon. Then on Sunday Claire messaged to tell me she found it and bought me a copy. So after lunch Jason and I went to meet up with her at Borders. We ended up chatting away with her and her bf (who works as security at the shopping centre). I was too nervous (I've been waiting for this book awhile) to read it straight away so I watched about 7 episodes of season 1 of Gilmore Girls which Claire had lent me. 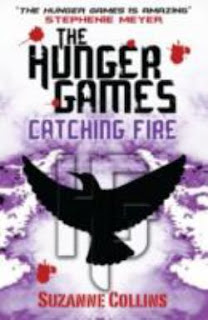 This is the version I have but I will be getting the hardcover version from Amazon soonish. Seriously this book serious is amazing!! The Hunger Games is the first book, Catching Fire is the one just released and the third book will come out next year sometime which is going to be torture waiting for it. I'm obsessed with this series and I have to say it's one of my absolute favourites! It's dark, intense, absolutely twisted but it is so addictive. Truly check these books out.
The basic story of The Hunger Games is 24 kids are chosen to fight to the death in an arena while the rest of the country watches. It's set in a post-Apocalyptic, dystopian world. What used to be the United States has been turned into 12 districts (well 13) and the capital Panem. It follows the story of Katniss Everdeen and it is emotional and some of the things shocking but there is a bit of romance too so it's not all brutal. After I finished The Hunger Games I re read it. I couldn't get this book out of my head. It haunted my dreams. It's hard to think that it's a childrens/young adult book. And now I'm re reading Catching Fire and it's evoking those same emotions I felt when I read Hunger Games for the first time. I give this series my highest recommendation.
Anyway, I hope you didn't mind my little side rant about this amazing series. I hope you have a fantastic week!

please i want to go there so bad too!!

Can i come and relax there too!

AHHH such precious little boys! And the tie...oh he reminds me so much of my brother!

caleb and isaiah are adorable! im glad you're feeling a little better dear :)

I LOVE Alias, it's one of my all time favorite shows!! I only have the 1st season on DVD (but I've seen all the episodes). What a great surprise!

I could eat Mexican food everyday and not get sick of it. And that first picture looks like a little bit of heaven on Earth. Makes me want to go on vacation...

How ADORABLE are they? So cute!

I Love Love Love Alias too! I've watched the entire series, mostly from borrowing from friends. One day I will have the entire box collection !!

I love your random post. I hope you are having a good week.
xoxo-Meg
fiddlesticksandfunnygirls.blogspot.com

Awwww, that was so sweet of Jason! Surprises are wonderful. If Alias is your all-time favourite tv series, then FRIENDS and One Tree Hill (not very popular in Oz) is mine! I am looking to complete my OTH DVD collection as soon as I find enough money to spare.